The traffic in Croatia was not as bike friendly as in Slovenia, and our couple of rides along the busy coastal road weren’t particularly pleasant. This basically limited us to travelling the islands. That’s OK, as Croatia has fantastic islands. It’s generally easy to travel by ferry between islands, but for some reason you can only take bikes on car ferries and not the people-only catamarans, and this limited our movements considerably. Ferries can also be quite expensive for bikes.

The heat was often a bit too much to ride in, so opting to spend four or so hours in the middle of the day lazing about in the shade somewhere, and only riding morning and late afternoon was great. The time off can easily be wasted on delicious gelato, beer, and enjoying the seaside towns.

Krk as a town was a highlight – beautiful, but small and relatively quiet. For cycling the highlight was probably the twin islands of Cres and Losinj.

Although the big cities are great in themselves, as a cyclist it’s difficult to like them. Dubrovnik in particular is a very beautiful city, but is more suited to the normal tourist than cyclists. On another cycling trip I would gladly skip the big cities and spend the entire time on the islands, then visit Montenegro via Trebinje. The inland route via Bosnia seems it would be much more pleasant and easy than the coastal road.

Finding campgrounds in Croatia was easier than in Slovenia, but they were usually rocky and hard ground, and we came home with a few bent pegs. In some cases we used rocks more than pegs to anchor the tent.

We didn’t cycle as much distance as we intended. In Slovenia we were limited mostly by bad weather, and in Croatia it was our limited ferry options and our unwillingness to ride the main coastal highway, and the heat. What we did was very enjoyable though. We also improved quite a lot as cyclists over the three weeks, and were in pretty good shape by the end.

Apart from the unusually high rainfall we suffered, Slovenia was a better country for cycling. It’s less touristy and more bike friendly than Croatia, and there were areas that sound great for cycling that we didn’t visit, such as the Krka river.

Anyway, it was a great trip. I think our only mistake was to try to fit in too many places which were far apart, meaning we had to cover quite a lot of distance on other forms of transport in order to fit them in. Catching trains, buses and planes is so much less fun and rewarding than cycling, and considerably more expensive. It would be better to cover less distance and be cycling nearly all of the time, even if it means missing a lot of the big drawcards of a region. There are so many small things which will make up for it.

Our last day in Dubrovnik before heading home was spent looking for bike boxes. As there are a total of zero specialist bike shops in the city and a similar number of helpful people in the sports shops that did sell bikes, this turned out to be not possible. Estonian Air’s policy is that all bikes must be in a box. When we called them they said they would accept them bagged, just not take responsibility for any damage. Eventually we found some huge sheets of plastic from a gardening shop to wrap them up in. This is far easier and more practical than a box anyway, as it made packing the bikes a simple task, and we could fold them away for reuse later. After this experience I would definitely recommend bagging rather than boxing. Just take off the wheels, turn the handlebars, and remove the pedals, just as you would if packing in a box. Bike are relatively sturdy and are likely to survive the trip, even with baggage handlers roughing them up a bit.

We had a mid morning flight back to Tallinn, and there our trip ended. 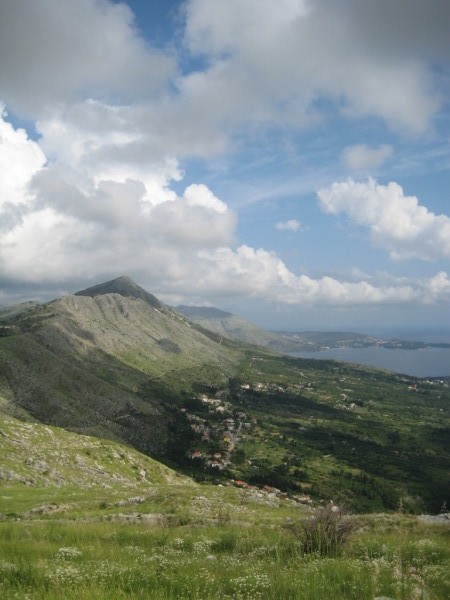 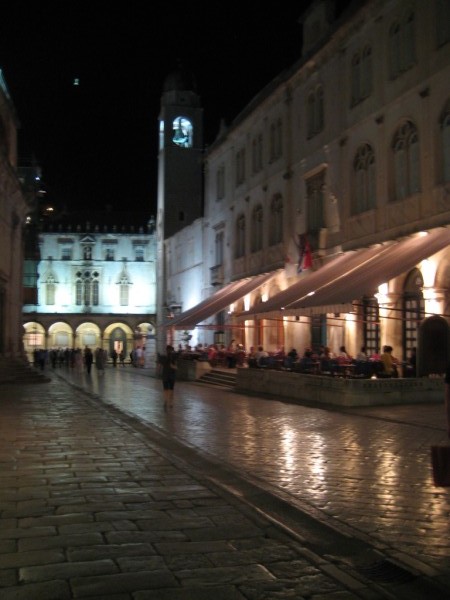 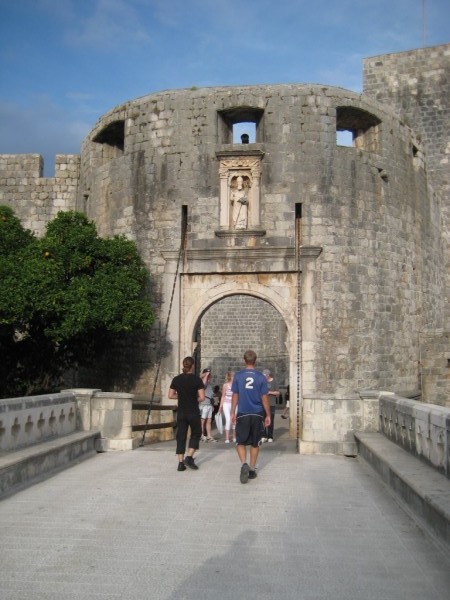 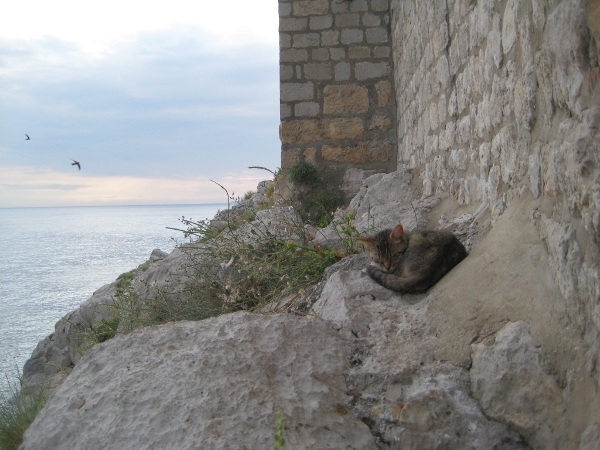